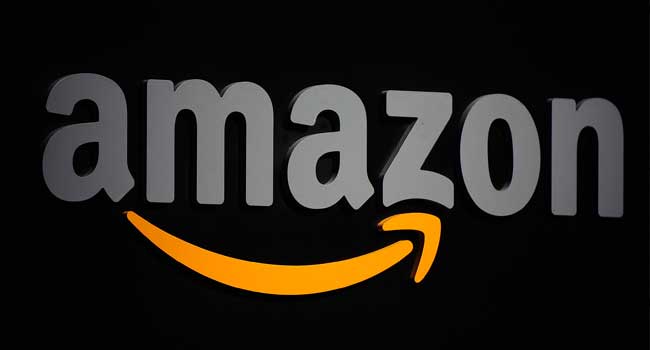 Amazon said Tuesday it was launching an online pharmacy for US consumers, who will be able to order prescription medications directly from the e-commerce giant’s website or mobile app.

“We designed Amazon Pharmacy to put customers first — bringing Amazon’s customer obsession to an industry that can be inconvenient and confusing,” said TJ Parker, vice president of the new unit.

“We work hard behind the scenes to handle complications seamlessly so anyone who needs a prescription can understand their options, place their order for the lowest available price, and have their medication delivered quickly.”

Amazon has long been rumored to be interested in the pharmacy business, and the entry by a powerful new player could unsettle a business dominated by large American chains including CVS and Walgreens

An Amazon statement said PillPack would continue to operate as a distinct unit within Amazon Pharmacy for customers using the service.

The tech and retail giant said it would comply with US health privacy laws and not offer certain controlled medications such as opioids.

The online pharmacy would allow customers to use their insurance or pay out of pocket, with discounts offered for Amazon Prime members.

The move comes with increasing scrutiny of Amazon and other tech giants over their growing dominance in key sectors of the economy.

Amazon earlier this year launched an online pharmacy for consumers in India for both prescription and over-the-counter medications.

eShop: Get up to 50% Discount while shopping on your desirables this weekend

Why Every Entrepreneur Should Build Their Own Marketing Agency

NOW HIRING: Join our Pool of Professionals at Adron Homes and...