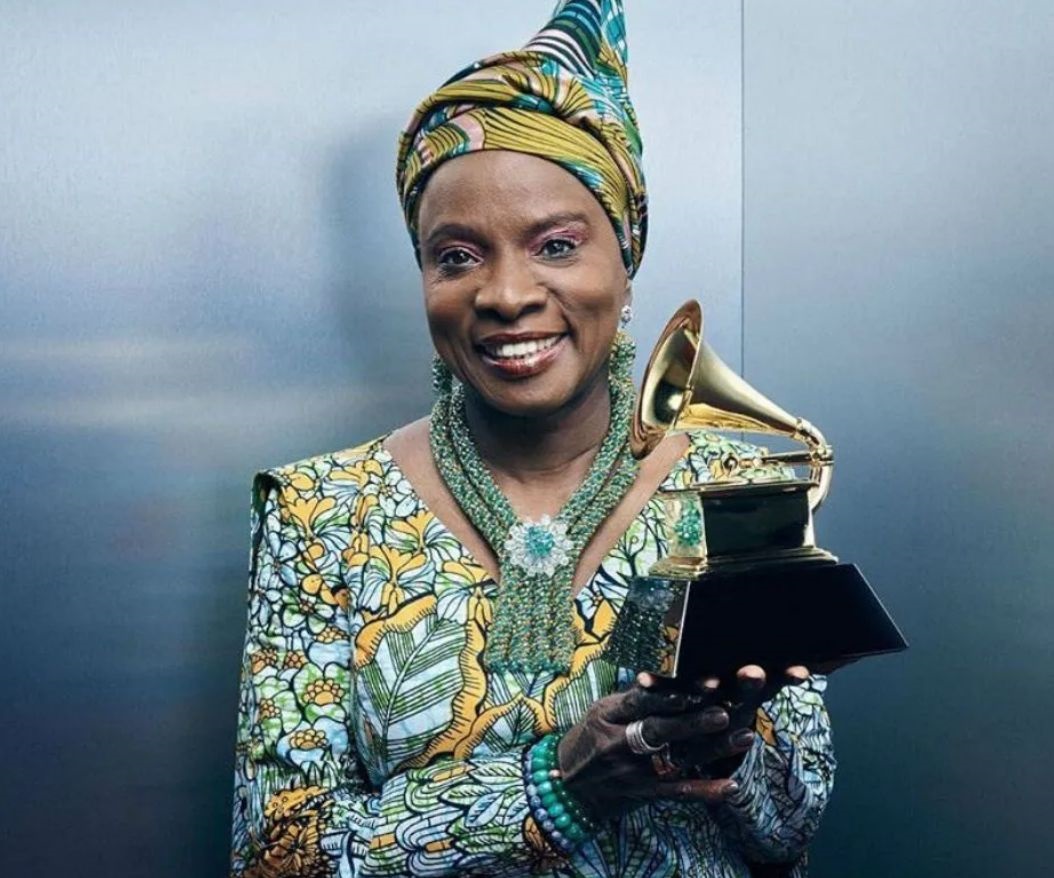 During her acceptance speech, she gave a shout-out to those three artists. She said, “When I won [my last] Grammy, I said that the young musicians from Africa are gonna take the world by storm, so I want to thank them: Yemi Alade, Burna Boy, Sting, Mr. Eazi…”

Watch the video below;