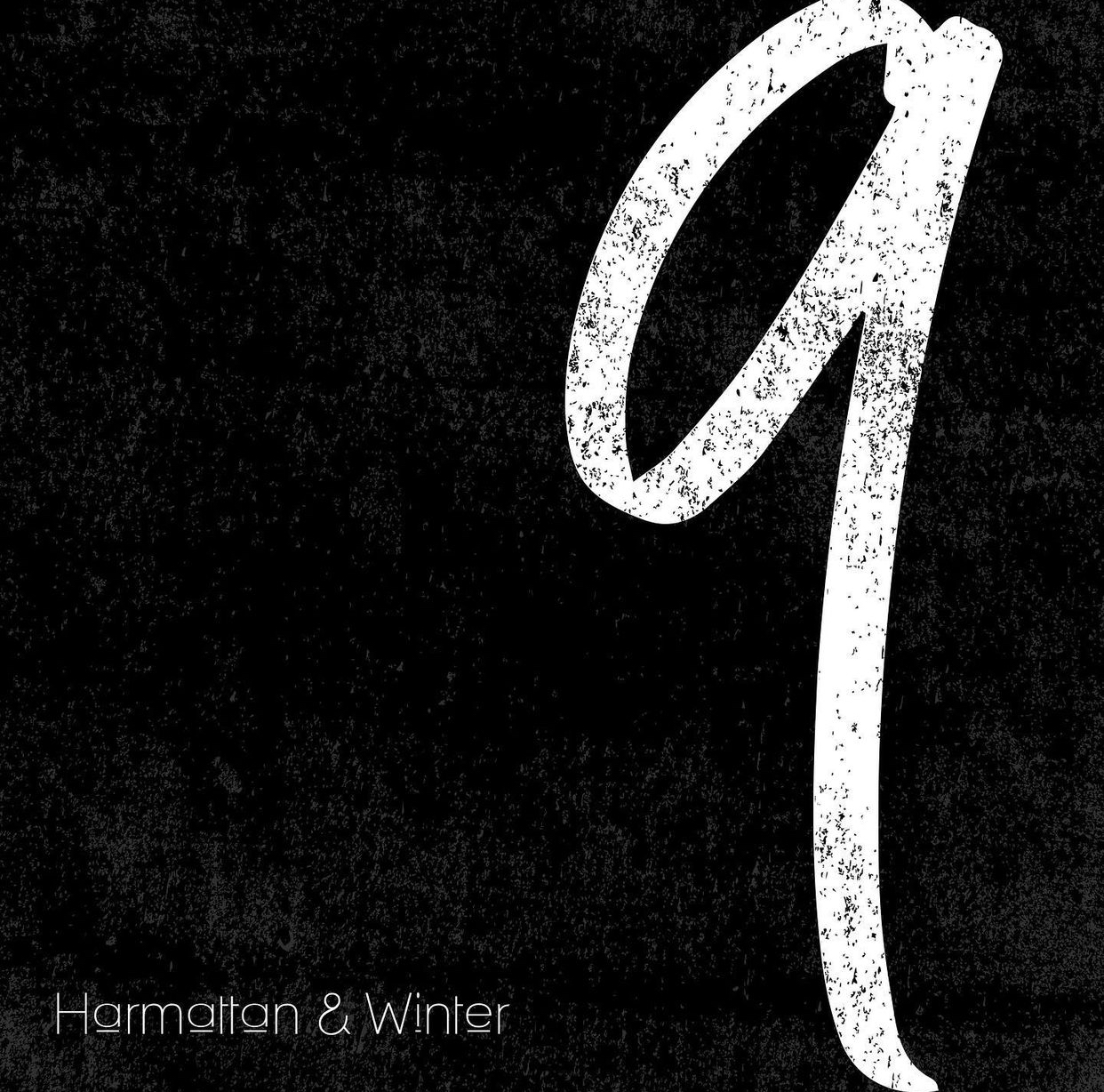 On September 9, 2021, cerebral Nigerian singer, Brymo released a double album under the title, 9. The first part, Esan was delivered in Yoruba while the second part, Harmattan and Winter was delivered in English.

The 9-track album, filled with Alternative, Folk and Sentimental Ballad, examines the concept of confidence, personality, monogamy, an optimism-pessimism paradigm and possibly, heartbreak. He also rumbles with two sides to his emotions; the side that seemingly longs for calming intimacy with ‘Winifred’ and the side that spat on monogamy on ‘I Don’t Have A Heart,’ with copious amounts of pessimism.

On ‘Beast,’ Brymo’s character then wears his heart on his sleeve and accepts responsibility for his emotional unavailability. He also appears to be apologizing for something, while deferring to love.

There is then a conflict between the person who spits on monogamy and the other, who is open to the idea of love in the future [Beast]. It also appears that Brymo sings about abuse in the opening seconds of ‘Beast.’

But all the while, it feels like Brymo’s character’s conundrum is simply a pure emotional response to his journey so far, as he reveals on the title-track.

Despite braggadocious, self-adulatory records like ‘F*cking Awesome’ and Brymo’s character on the album, doesn’t seem

While the album has hints of positivity, they were fleeting and ephemeral. This is a morose album, filled with terse ideas of love and admittance of imperfection. At the penultimate end, Brymo admits that, ‘We All Lose Sometimes.’

The album feels like the loss of something special, as Brymo consoles people who have lost something like his character has.

Nonetheless, Brymo’s character looks forward with hope. He hopes ‘There’s A Place’ where mental health meets with the health of nature, and where physical healing can flourish. His epilogue also suggests that Brymo thinks this is a tale of victory and an attainment of freedom.