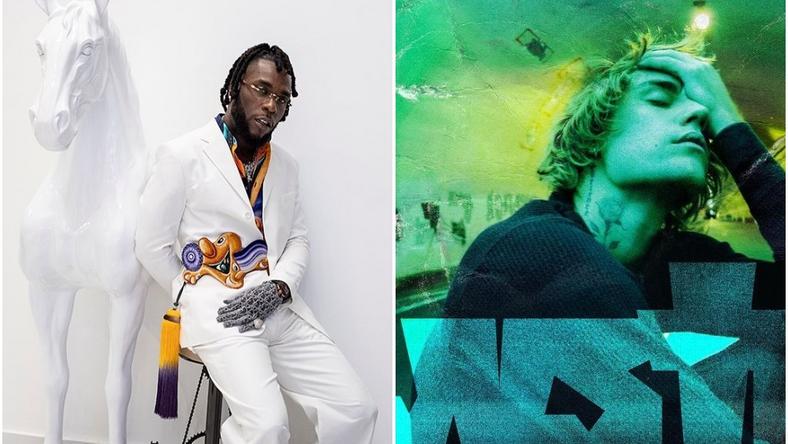 Less than a week after winning a historic Grammy, Nigerian Afropop superstar Burna Boy gets another big moment with a feature on Justin Bieber’s new album.

Nigerian producer and Burna Boy’s regular collaborator LeriQ is also listed as a producer on the record.

‘Loved by You’ is a love record mainly what they need in a relationship and Burna Boy sings the second verse on the song.

Burna Boy in February hinted that he had a record with Justin Bieber after a video emerged of him dancing to the record in a studio.

It’s another big moment for Burna Boy, who is now the face of the Afrobeats’ movement after winning the award for the ‘Best Global Music Album’ at the 2021 Grammys.

This feature joins a host of others the Grammy winner has with foreign artists.

The 29-year-old was the only guest artist on a song alone on Beyonce’s African-inspired The Lion King: The Gift album.

ABOUT US
CHIEXCLUSIVE HUB is a social initiative, an online hub featuring an everyday blog news tailored for you, one click away with latest entertaining and commercial headlines around the world; as well as keeping you on the know with relevant information & services like our (ESHOP) where shopping is made easy for everyone (buy & sell). CHI-Exclusive Hub also offers exclusive website designs for Entrepreneurs & Businesses with utmost service guaranteed. (Read more)
Contact us: matthias@chiexclusive.com
FOLLOW US
© 2021| This website is designed and managed by Udokwu Matthias (ESHOP C.O.O) | All Rights Reserved
MORE STORIES
Health