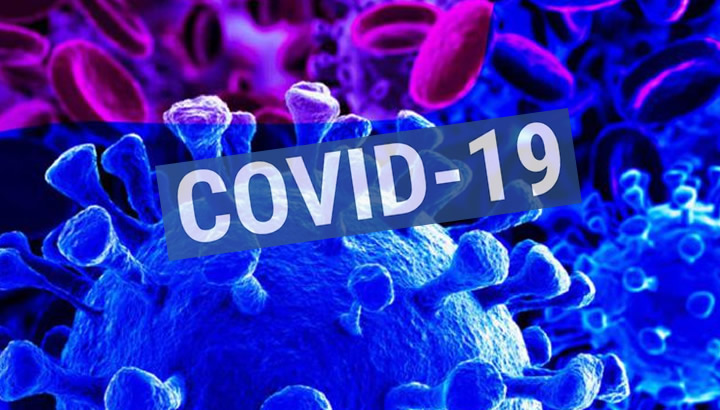 The WHO made this known in its weekly COVID-19 epidemiological update made available to our correspondent on Thursday.

The report showed that there was a 20 per cent increase in the cases recorded compared to the previous 28 days.

The UN health agency indicated that the update includes cases and deaths reported by China through the International Health Regulations as of January 15, 2023, but it does not include the 59,938 COVID-19-related deaths announced by China for the period of December 8, 2022, to January 8, 2023.

The WHO added that the current trends in reported COVID-19 cases are underestimates of the true number of global infections and reinfections as shown by prevalence surveys.

“Therefore, the data should be interpreted with caution as several countries have progressively changed COVID-19 testing strategies, resulting in lower numbers of tests performed and consequently lower numbers of cases detected.

“Additionally, data from previous weeks are continuously updated to retrospectively incorporate changes in reported COVID-19 cases and deaths made by countries,” it said.

Globally, from December 16, 2022, to January 16, 2023, no fewer than 85,489 SARS-CoV-2 sequences were shared through the Global Initiative on Sharing Avian Influenza Data. Among these, 85,461 sequences were the Omicron variant of concern, accounting for 99.9 per cent of sequences reported in the past 30 days.

GISAID is a global science initiative that provides open access to genomic data of influenza viruses and the coronavirus responsible for the COVID-19 pandemic.

Foods to Boost Your Immunity and Feel Better, Says Doctor

Coconut oil is one of the best remedies for stretch marks. Here’s how to use it

ABOUT US
CHIEXCLUSIVE HUB is a social initiative, an online hub featuring an everyday blog news tailored for you, one click away with latest entertaining and commercial headlines around the world; as well as keeping you on the know with relevant information & services like our (ESHOP) where shopping is made easy for everyone (buy & sell). CHI-Exclusive Hub also offers exclusive website designs for Entrepreneurs & Businesses with utmost service guaranteed. (Read more)
Contact us: matthias@chiexclusive.com
FOLLOW US
© 2023| This website is designed and managed by Udokwu Matthias (eShop C.O.O) | All Rights Reserved
MORE STORIES
Africa