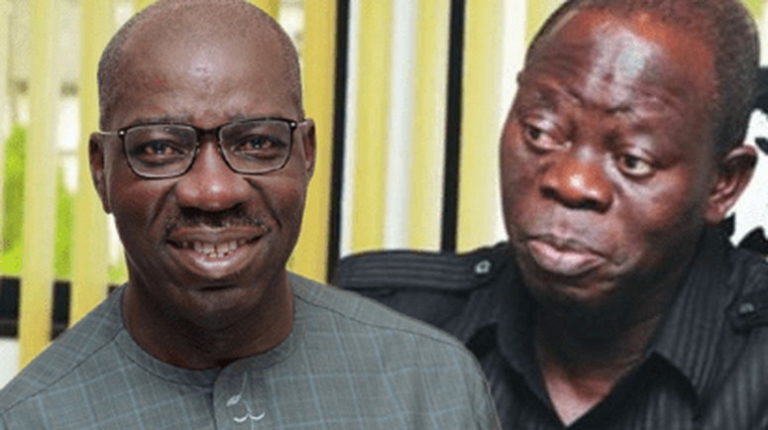 The All Progressives Congress (APC) has said that six governorship aspirants for the September 19 Edo Governorship election will be screened next week (Wednesday 10th and Thursday 11th of June) for the Party’s Primary.

The Party, in a statement on Friday signed by its National Publicity Secretary, Lanre Issa-Onilu noted that the six aspirants have bought, completed, and submitted the party’s expression of interest and nomination forms for the June 22 Primary election, when the Party’s candidate will be selected.

He assured that the APC is committed to ensuring due diligence and transparency in the screening exercise.

The APC scribe added that the Party has made public, the information and documents submitted by the aspirants for verification of claims.

The move, according to him, was necessary to support the screening panel with information or any objection to the claims contained in the submission by the aspirants.

“Consequently, the various submissions will be displayed at the Party’s National Secretariat in Abuja and in Benin City, the Edo State capital from Monday 8th to Tuesday 9th June 2020 for claims and objections.

“We are inviting party members and indeed members of the public to assist the screening committee by scrutinizing the information, credentials and documents provided by the governorship aspirants and availing the Screening Committee of counter and correct information, if applicable,” the statement read.

Obaseki’s second term bid has been a subject of controversy as the National Chairman of the APC and his predecessor in office, Adams Oshiomhole looks poised to ensure that his preferred candidate, Ize-Iyamu emerges the party’s flag bearer.

Some Governors of the party have made moves to pacify all parties involved to prevent the party from bungling its chances at the polls.

ABOUT US
CHIEXCLUSIVE HUB is a social initiative, an online hub featuring an everyday blog news tailored for you, one click away with latest entertaining and commercial headlines around the world; as well as keeping you on the know with relevant information & services like our (EShop) where shopping is made easy for everyone (buy & sell). CHI-Exclusive Hub also offers exclusive website designs for Entrepreneurs & Businesses with utmost service guaranteed. (Read more)
Contact us: matthias@chiexclusive.com
FOLLOW US
© 2021| This website is designed and managed by Udokwu Matthias (ESHOP C.O.O) | All Rights Reserved
MORE STORIES
Business