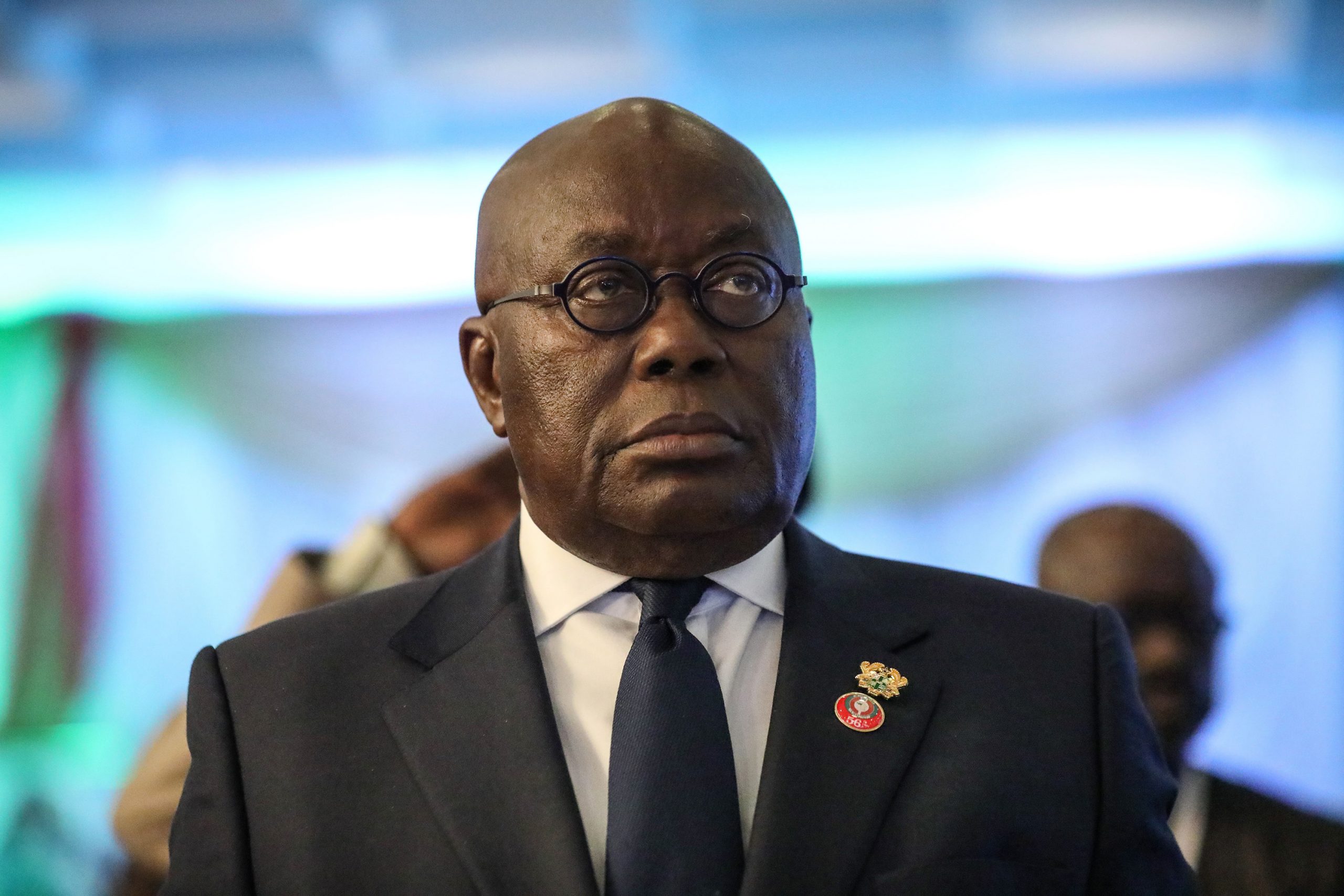 Parliamentary results for the country’s 275 constituencies are yet to be announced, but are expected to be very close. Both parties are contesting some of the provisional results.

Mahama, 62, and Akufo-Addo, 76, are old rivals who have faced off at the ballot box twice before.

Mahama was president for four years until 2016, before being succeeded by Akufo-Addo. Both of those elections were determined by small margins.

Despite the coronavirus pandemic, turnout was high on Monday, with 13,434,574 people voting or 79 percent of registered voters, according to the electoral commission.

While the vote was largely peaceful, five people were killed in election-related violence, police said Wednesday, casting a shadow over a country hailed for its stable democracy.

Ghana has had seven peaceful transitions of power since the return of democracy more than 30 years ago, and post-electoral grievances have always been pursued through the courts –- a rarity in the troubled region.

ABOUT US
CHIEXCLUSIVE HUB is a social initiative, an online hub featuring an everyday blog news tailored for you, one click away with latest entertaining and commercial headlines around the world; as well as keeping you on the know with relevant information & services like our (ESHOP) where shopping is made easy for everyone (buy & sell). CHI-Exclusive Hub also offers exclusive website designs for Entrepreneurs & Businesses with utmost service guaranteed. (Read more)
Contact us: matthias@chiexclusive.com
FOLLOW US
© 2021| This website is designed and managed by Udokwu Matthias (ESHOP C.O.O) | All Rights Reserved
MORE STORIES
BBNaija Gist

Video: Nigerians React As BBNaija’s Praise, Ka3Na Get Busy Under The...