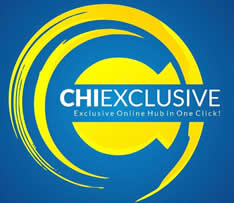 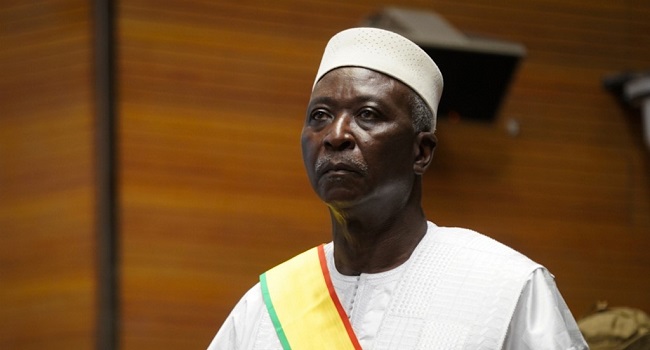 Mali’s interim president, Bah Ndaw, chosen to head a transitional regime following last month’s coup, vowed after being sworn in on Friday to hand over power within an agreed timeframe and honour international agreements.

In a speech, Ndaw said he would strive for “a stable, calm and successful transition, in the agreed conditions and timeframe.”

According to a roadmap to civilian rule endorsed by the military junta which seized power on August 18, Ndaw will rule for a maximum of 18 months before staging elections.

“Mali has given me everything. I am happy to be its submissive slave, willing to do everything for it to return to full constitutional legality, with elected authorities, legitimative representatives,” he declared.

“The transition period which begins will not dispute any international undertaking by Mali, nor the agreements signed by the government,” Ndaw said.

He also promised to continue a “merciless war” against “terrorist forces and organised crime” and called for a moment of silence to honour fallen troops — Malians, French and UN.

Mali, supported by France and UN peacekeepers, is struggling with an eight-year-old Islamist insurgency which has claimed thousands of military and civilian lives.

Exclusive Interview with the Founder, C.O.O of Kitchen Prep

How To Check 2020 WAEC Results In Seven Simple Steps 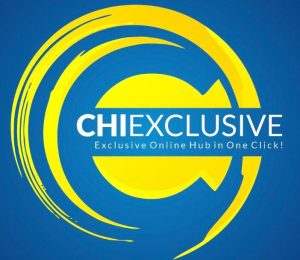 ABOUT US
CHIEXCLUSIVE is a brand initiative, an exclusive online hub with entertaining news tailored for you, one click away with latest News around the world as well as keeping you on the know with relevant information & services like our (EShop) where shopping is made easy for everyone (buy & sell). CHI-Exclusive Hub also offers exclusive website designing for individuals & businesses with utmost service guaranteed. (Read more)
Contact us: matthias@chiexclusive.com
FOLLOW US
© 2020| Website is designed and managed by Udokwu Matthias (ESHOP C.O.O) | All Rights Reserved
MORE STORIES
Entertainment