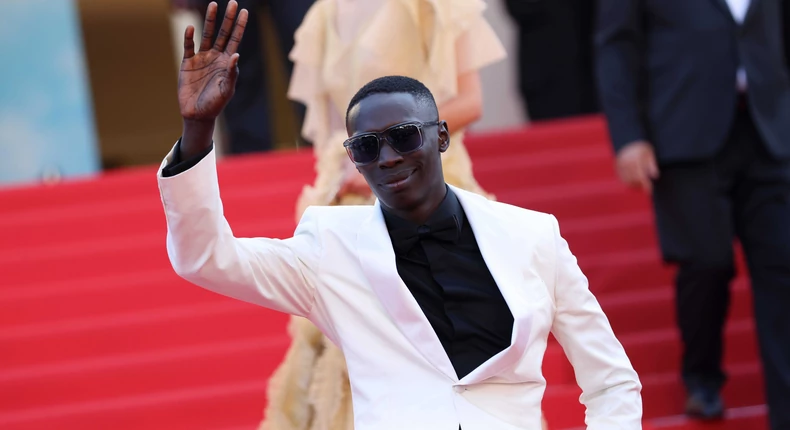 Khaby Lame, a Senegalese superstar, has become TikToks most followed user after fans began a campaign.

The 22-year-old Senegalese content creator became the most-followed person on TikTok, according to a Yahoo news report.

Lame, who rose to prominence in just two years, has become one of the most successful social media entrepreneurs.

His new accomplishment will mean more brands queuing up to work with him, thereby shooting up his earnings which are already in million dollars.

His popularity comes from his use of Tiktok duet and stitch features, as he creates videos reacting wordlessly to complicated and absurd “life hacks.”

His following grew exponentially last year, and in the past weeks, his fans launched a campaign that helped push him to the top.

According to CA Knowledge, as of 2022, his net worth is estimated at $13 million. His videos cumulatively have a total of 2.3 billion likes and each one gets watched by tens of millions of people.

Another report by Techigamers said he charges brands $50,000 for a single promotional video and is said to make $200,000 per month on TikTok.

Khaby who was a former factory worker achieved this feat in just two years after losing his job in the wake of the pandemic.

In an interview with Forbes, he said: “The pandemic had just started, and I was bored with a lot of time on my hands so I started making videos on TikTok.”

Khaby was born in Senegal in 2000 before he immigrated with his parents to Italy the following year.