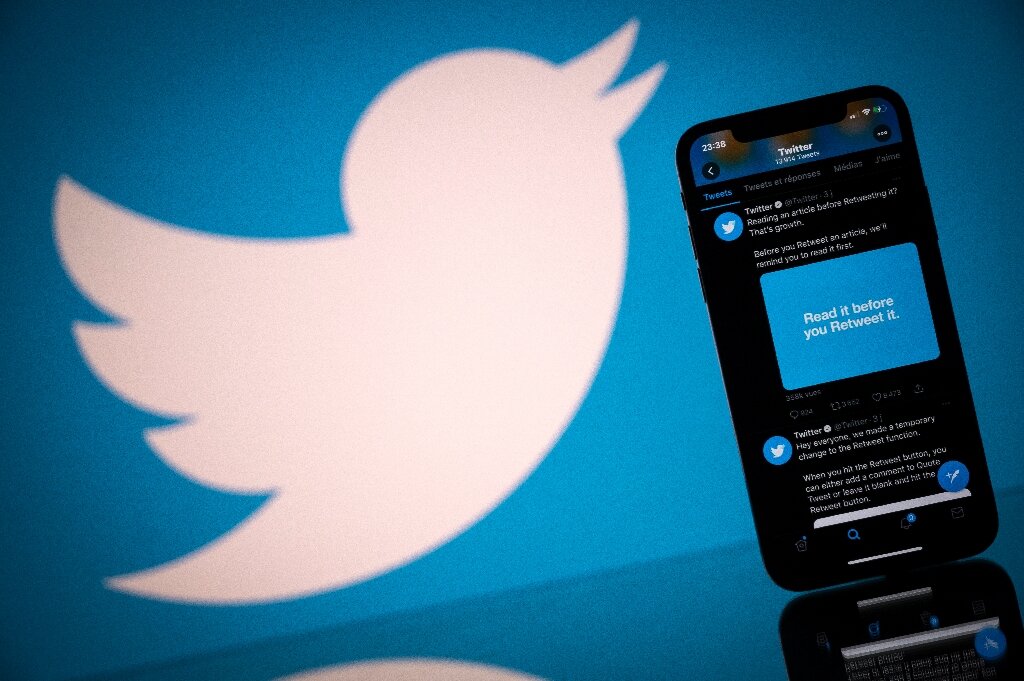 It looks like Twitter just can’t catch a fleeting break. Days after the company unveiled Fleets, its new Instagram Stories-like posts that are theoretically supposed to disappear after 24 hours, a bug has basically made them pretty useless. Even worse, the bug could open the door to snooping galore.

According to TechCrunch, Twitter users disclosed the bug, which allows others to view Fleets on public accounts past their 24-hour expiration date, on Saturday. In addition, the bug allows anyone to view and download a person’s fleet without sending the author a read notification or informing them of who had viewed their fleet. Do you all see the problem here? It means that people could snoop on your posts without your knowledge via a tool that’s supposed to help you feel “freer” on Twitter.

In a statement to the Verge, the company said that it was addressing the issue.

“We’re aware of a bug accessible through a technical workaround where some Fleets media URLs may be accessible after 24 hours,” a Twitter spokesperson told the Verge via email. “We are working on a fix that should be rolled out shortly.”

Gizmodo reached out to Twitter to ask it about the bug but did not hear back. We’ll be sure to update this post if we do.

Apparently, the bug appears to be related to a developer app that could scrape tweets from public accounts using Twitter’s API, the Verge reported. The company told the outlet that the API doesn’t return URLs for Fleets that are older than 24 hours, adding that once it fixes the issue, people will not be able access Fleets after they expire even if they have a URL for an active fleet.

On its end, Twitter does keep a copy of all sent Fleets after they expire or are deleted by users in order to take enforcement actions against content that violates its rules. Twitter maintains that it may keep a copy of Fleets found to be in violation of its rules for a longer period of time in order to give users an opportunity to appeal its decision.

Fleets, which can include texts, GIFs and photos, were developed as a way to encourage Twitter lurkers who rarely post to do so. In true Instagram fashion, people can reply to your fleet with an emoji or a message. With Fleets, the company aimed to create a format where users could post their thoughts for a short period of time, per the New York Times, a space that less pressure that feels safer. It certainly makes some sense, considering how Twitter more often than not resembles a toxic swamp of rage and harassment.

Then again, we must remember that Twitter allowed its platform to become this thing, and I don’t know if Fleets is going to fix it. But I bet that bugs like this are probably not going to inspire tons of user confidence.

Google has a new humming feature for your phone. Here’s how...