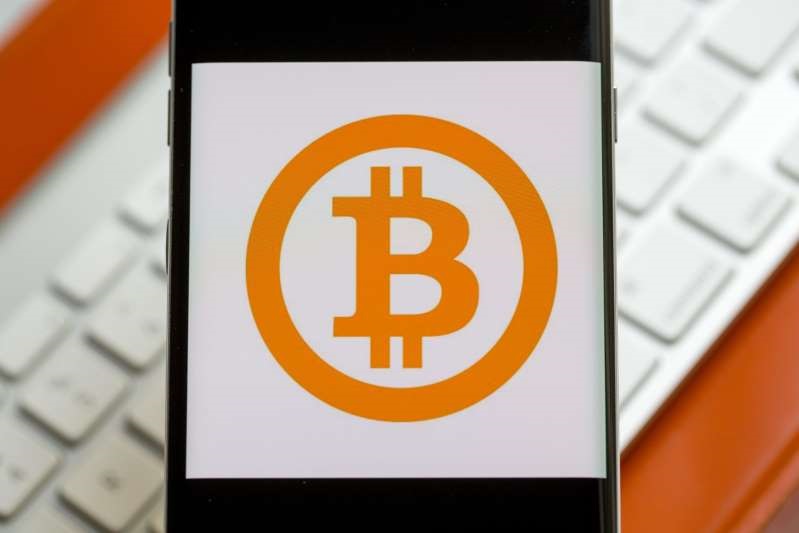 In a tweet posted late Thursday night, Dorsey shared a photograph of his computer running bitcoin node software. Nodes are part of the cryptocurrency’s infrastructure, validating transactions. They keep a full copy of bitcoin’s blockchain ledger, which records all transactions in the cryptocurrency.

Dorsey’s involvement comes as bitcoin and other cryptocurrencies are seeing a surge in popularity and prices. Though volatile, bitcoin is currently trading at almost $38,000 per coin after setting an all-time high of just under $42,000 last month. Many cryptocurrencies have grown popular in recent years, including alternative, or “alt coin” cryptocurrency like Dogecoin. Cryptocurrencies are stored in digital wallets, a design feature that can cause headaches if passwords are lost or forotten.

The Twitter and Square CEO isn’t the only high-profile individual to support bitcoin. Earlier this year, Elon Musk temporarily tagged his Twitter account with the hashtag #bitcoin, an apparent display of support for the cryptocurrency. The Tesla chief has also tweeted about Dogecoin, a cryptocurrency that started as a joke.

Last year, a massive bitcoin scam played out on Twitter after scammers targeted the accounts of Bill Gates, Kanye West, Barack Obama, Musk and other famous tech executives, entertainers and politicians. Apple , Uber and other businesses were also caught up in the sprawling hack, which Twitter attributed to a social engineering attack on its employees.

iPhone and iPad users: You should update your operating system right now

ABOUT US
CHIEXCLUSIVE HUB is a social initiative, an online hub featuring an everyday blog news tailored for you, one click away with latest entertaining and commercial headlines around the world; as well as keeping you on the know with relevant information & services like our (EShop) where shopping is made easy for everyone (buy & sell). CHI-Exclusive Hub also offers exclusive website designs for Entrepreneurs & Businesses with utmost service guaranteed. (Read more)
Contact us: matthias@chiexclusive.com
FOLLOW US
© 2021| This website is designed and managed by Udokwu Matthias (ESHOP C.O.O) | All Rights Reserved
MORE STORIES
L-News