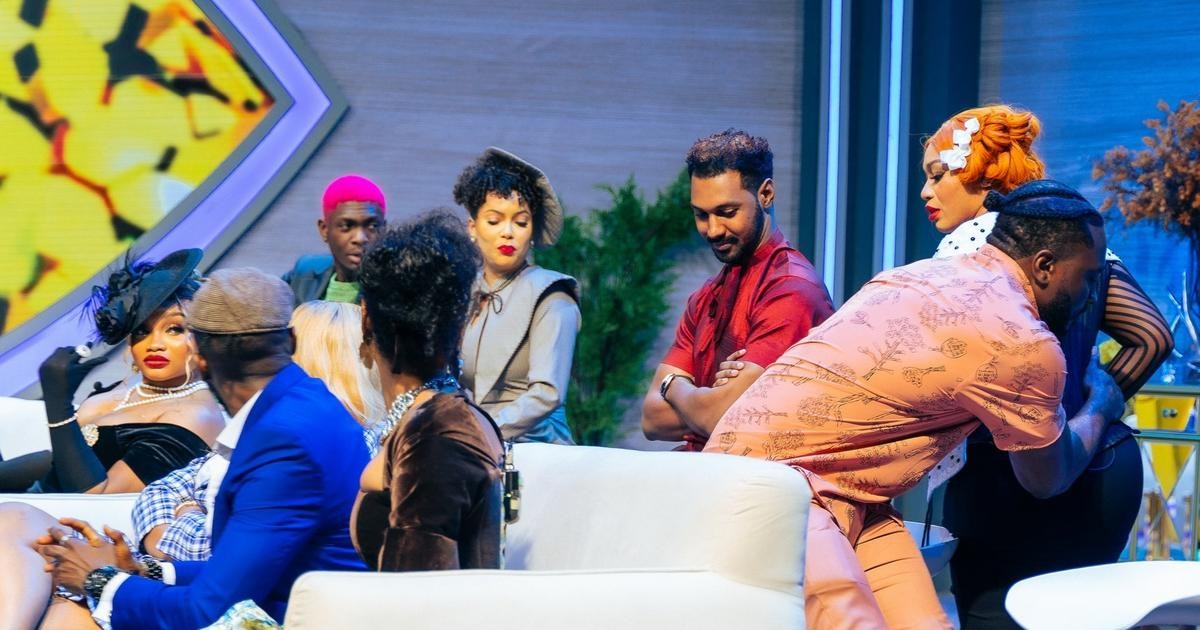 It is officially Big Brother Naija season starting with the ‘Shine Ya Eye’ Reunion show confirmed for June 2, 2022.

If you happen to have a Showmax subscription, you’re in luck as the show will stream exclusively on the VOD platform from 10:00PM on Thursday June 2, 2022. You can get a subscription for as low as N1200 for mobile and N2900 for the standard plan. New users also get a 14-day free trial.

Meanwhile auditions have wrapped for the show’s seventh season. Recall that the much-publicized auditions opened for two weeks, ending on May 30. Details on the forthcoming season are expected to be announced in the coming weeks.

Last year’s ‘Shine Ya Eye’ season saw Whitemoney emerge winner with Liquorose as first runner-up. Whitemoney took home the N90 million grand prize including N30 million, cash in an Abeg digital wallet, bitcoins courtesy of Patricia, a two-bedroom apartment courtesy of RevolutionPlus Property, a top of the range SUV from a Nigerian automaker,Innoson Motors and a trip for two packaged by Travelbeta.

The season which lasted for 10 weeks was hosted by Ebuka Obi-Uchendu. The media personality is expected to return as host of the new season.