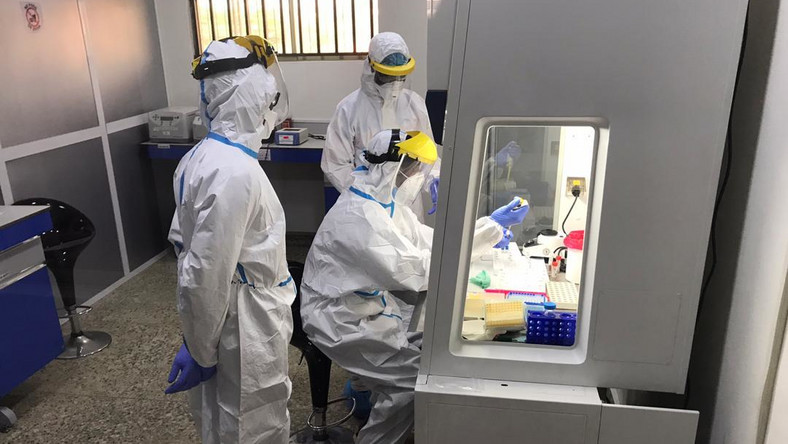 The Nigeria Centre for Disease Control (NCDC) said the new cases were detected in 18 states and the Federal Capital Territory.

In its daily updates, the NCDC said 169 of the new cases were confirmed in Lagos while Oyo and Plateau recorded 52 and 31 new cases respectively.

Three cases were also confirmed in Adamawa, two in Borno and one each in Abia and Ekiti state.

The updates also showed that 12 more coronavirus patients died as the total number of confirmed death increased from 506 to 518.

On a positive note, the 161 patients recovered from the virus and have also been discharged. This brings the total number of discharged cases in Nigeria to 6,879.