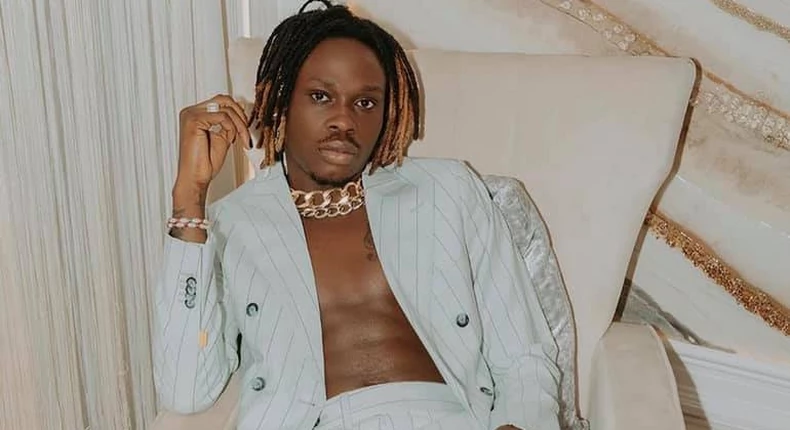 Fireboy made history by becoming the first Afrobeats artist to perform on the BET mainstage at the 2022 BET award which was held on Sunday 26th June at the Microsoft Centre Los Angeles.

Fireboy’s sophomore album ‘Apollo’ was widely acclaimed amongst listeners and critics and the same can be said for his debut album ‘Laughter, Tears, and Goosebumps.’

There will be high expectations for Fireboy’s third studio album and fans and critics will be looking forward to how ‘Playboy’ will capture the growth in his artistry and fame.