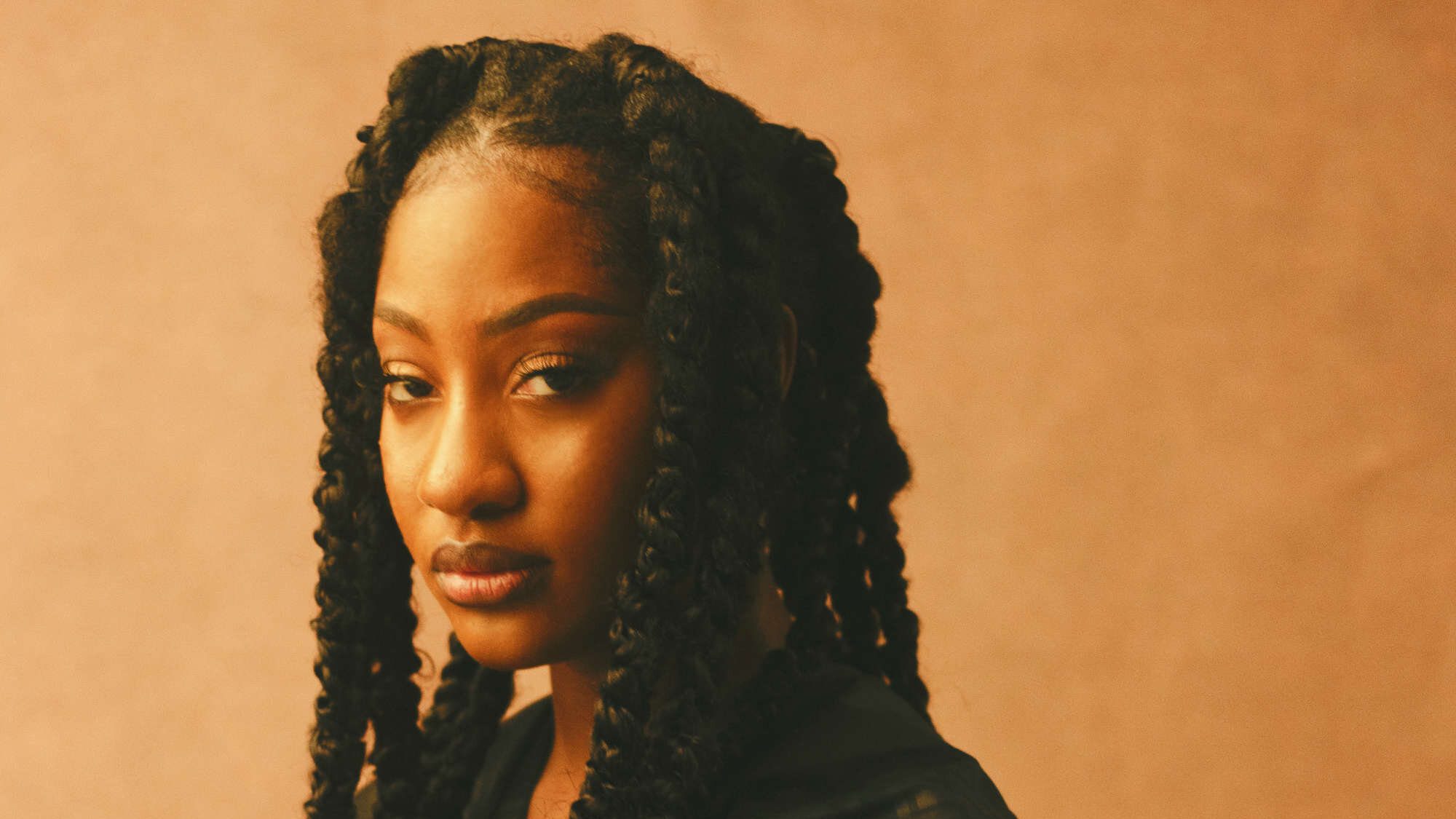 Temilade Openiyi, better known as Tems, a Nigerian superstar, has become the first Nigerian artist in history to debut at No. 1 on the Billboard Hot 100.

Last year, her collaboration with Wizkid earned her a Billboard Top 10 hit. With ‘Essence,’ Wizkid became the first African musician to have a song in the Top 10 Billboard chart as a lead artist, and Tems’ first Top 10 hit.

Months later, Tems collaborates with Drake and Future on the song ‘Wait For U,’ which appears on Future’s LP album ‘I Never Liked You,’ and debuts at number one on the Billboard Hot 100 – Future’s second, Drake’s tenth, and Tems’ first.

Watch Davido, Nas and Hitboy in the studio