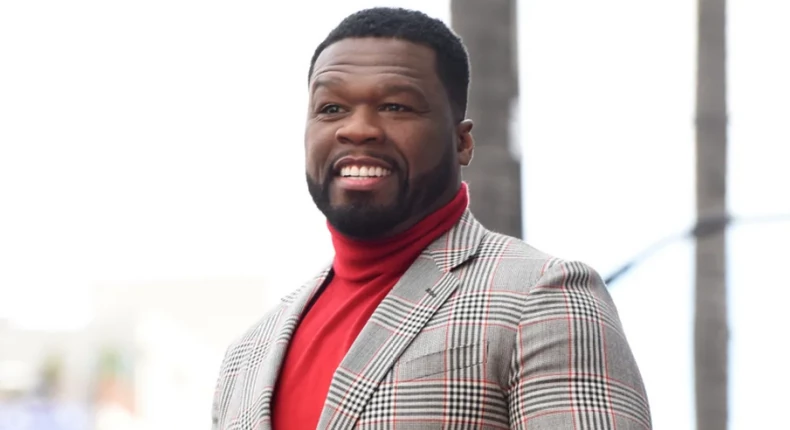 Ebonylife and Universal Studios have also acquired the rights to the Hushpuppi story.

50 cent shared the news on his Instagram page on Wednesday November 9th, 2022 with a photo of Hushpuppi writing; “For my scammers I gotta do this one, Hushpuppi series coming soon!”

Prior to 50 Cent’s news, Universal Pictures, Will Packer Productions, and Mo Abudu’s EbonyLife acquired the rights to the Bloomberg article “The Fall of the Billionaire Gucci Master,” about the Instagram influencer Hushpuppi in 2021. This move got mostly negative reactions from Nigerians.

Already popular for his flamboyant lifestyle, the popular Nigerian got more notoriety after his arrest in Dubai, United Arab Emirates (UAE), in June 2020. He was taken into custody on several counts of cybercrime and later extradited to the USA on charges of money laundering and computer fraud. According to court records provided by the US Department of Justice (DoJ), Hushpuppi entered a guilty plea in April 2021 to accusations of multi-million dollar fraud brought by the US government.

Ten months after his arrest, he entered a guilty plea to one count of conspiracy to commit money laundering in April 2021. As Chiexclusive previously reported, Hushpuppi will serve 11 years in prison and pay $1.7M to two fraud victims after being sentenced by Judge Otis D. Wright II.

ABOUT US
CHIEXCLUSIVE HUB is a social initiative, an online hub featuring an everyday blog news tailored for you, one click away with latest entertaining and commercial headlines around the world; as well as keeping you on the know with relevant information & services like our (ESHOP) where shopping is made easy for everyone (buy & sell). CHI-Exclusive Hub also offers exclusive website designs for Entrepreneurs & Businesses with utmost service guaranteed. (Read more)
Contact us: matthias@chiexclusive.com
FOLLOW US
© 2023| This website is designed and managed by Udokwu Matthias (eShop C.O.O) | All Rights Reserved
MORE STORIES
Health

New Invention Gives Hope To All Those Suffering From Chronic Snoring