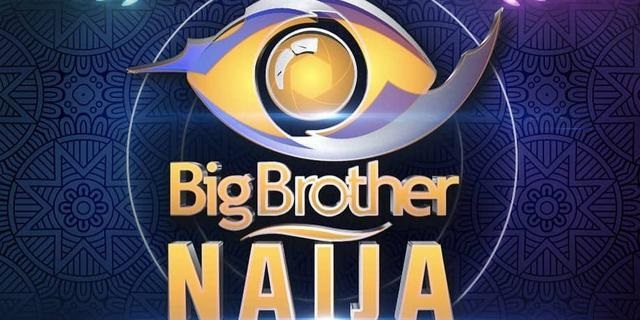 Big Brother Naija season seven has officially commenced with the announcement of its auditions.

The show’s organisers, in a minute-long video shared via their social media handles, announced that the free auditions will require participants to upload a three-minute video telling Big Brother about themselves.

How to watch the ‘Independence Day’ lunar eclipse