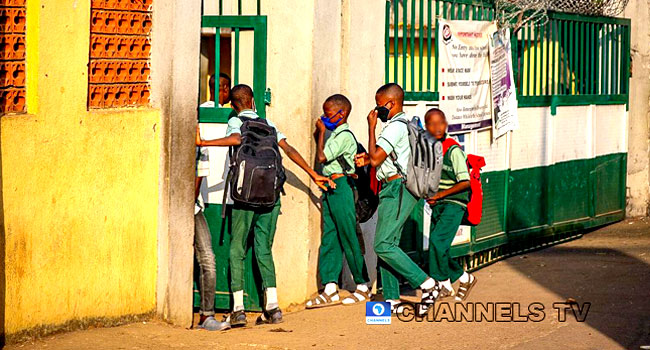 A bill seeking to enforce the teaching of Nigeria’s history across secondary and tertiary schools has been introduced in the Senate.

Sponsored by Senator Adeyemi Oriolowo, the bill was read for the first time during Tuesday’s plenary in the Senate chamber of the National Assembly in Abuja, the Federal Capital Territory (FCT).

It is titled ‘Compulsory Inclusion of Nigerian History in the Curriculum of Secondary and Tertiary Institutions in Nigeria Bill, 2022”.

The Deputy Senate President, Ovie Omo-Agege, had led the principal officers into the chamber after which the official prayers were taking, setting the stage for the commencement of the day’s proceedings.

Senator Mpigi Barinada, thereafter, moved for the adoption of the votes and proceedings of Wednesday last week, and it was seconded by Senator Ibrahim Hadejia.

Following the introduction of the new bills, the lawmakers proceeded to consider four other bills for the second reading.