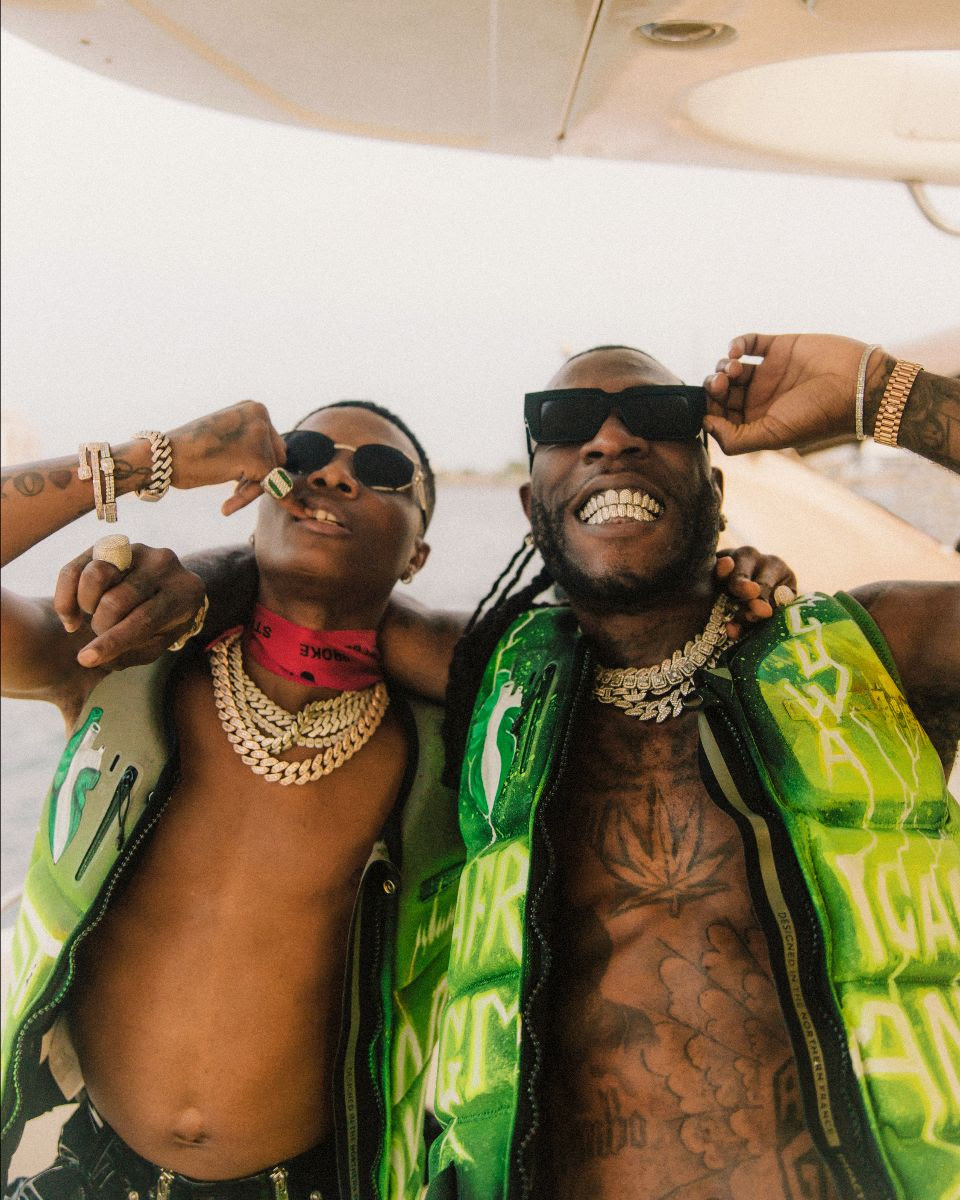 Grammy award-winning sensations Burna Boy and Wizkid have yet again created a monster masterpiece in the African Giant’s new song ‘Ballon D’Or. Produced by Nigerian British producer P2j, this banging track is inspired by one of the most prestigious trophies given to professional soccer players — Ballon D’Or whose recipient is regarded as the best male football player in the world.

The African Giant also allied with Justin Bieber on the 8x GRAMMY nominated album Justice and with 9x GRAMMY Award-nominee Sia for “Hey Boy”. He is currently nominated for the 64th GRAMMY awards alongside the multiple GRAMMY-award winning Angelique Kidjo for Best Global Performance on “Do Yourself.”

Listen to ”Ballon D’Or” here and on all digital platforms.