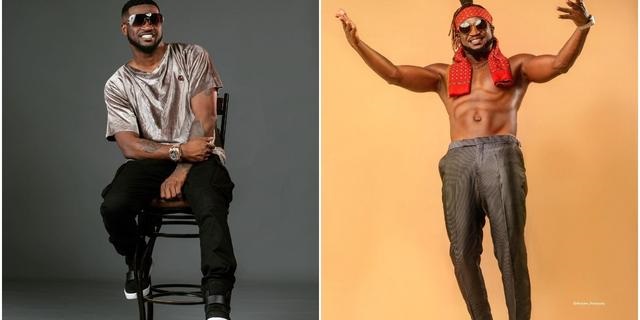 Yes guys! It is official, the rumors were true as Peter and Paul Okoye have resolved their differences five years after their ugly rift.

The former members of the defunct music group, PSquare were spotted together on Wednesday, November 17, 2021.

The brothers hugged and shook hands to the admiration of their friends and onlookers.

About a week ago, they both followed each other on social media.

It was followed by a very messy fight on social media for months between both parties.

From Instagram shade to Twitter slamming and even the viral video of the brothers almost exchanging blows at their lawyer’s office to insulting each other, the Okoye brothers indeed made the headlines for all the wrong reasons in 2017.

My Ministry Will Create Over Two Million Jobs In Three Years...