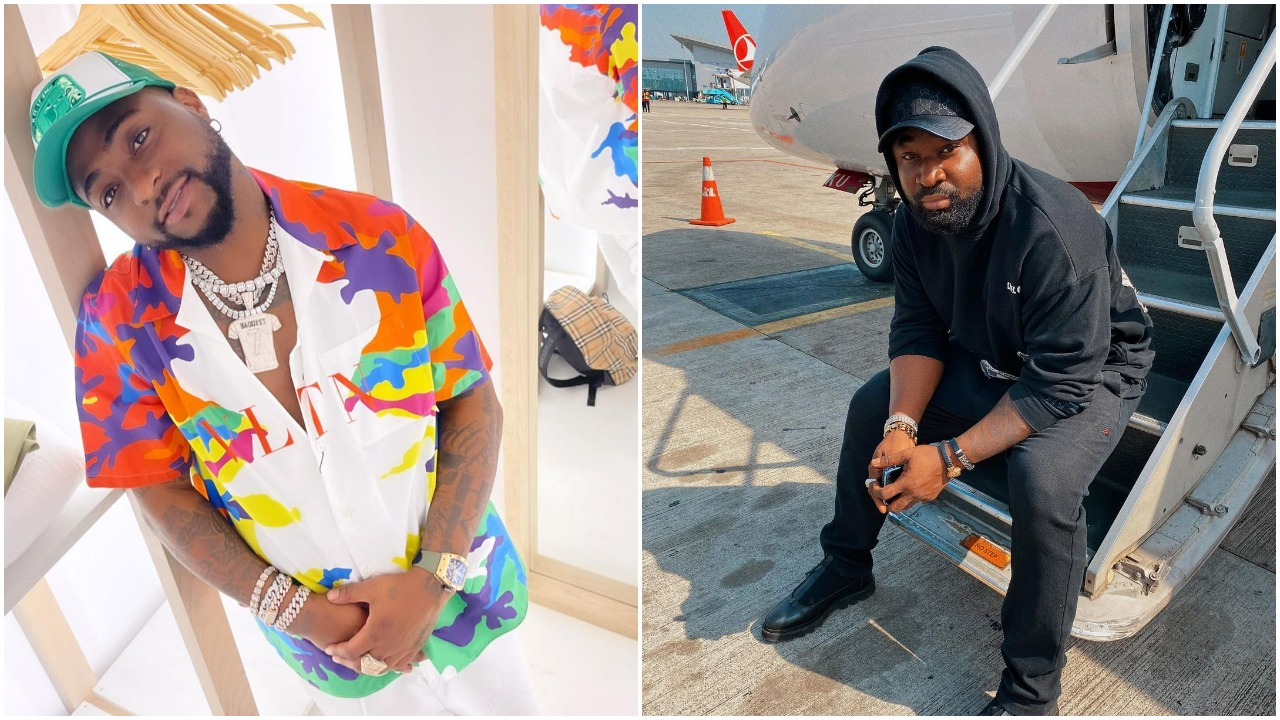 One person who believes Nigerian music star, Davido is way above his peers is his colleague, Harrysong.

The music star made this known via his Instagram Stories on Wednesday, November 17, 2021, while reacting to the amount of money Davido received after he shared his account details on social media.

“Davido is the biggest and most powerful influencer in Africa. Both on the Internet and on ground. He’s a god amongst men,” he wrote.

In less than an hour after tweeting, he received over N50M.

ABOUT US
CHIEXCLUSIVE HUB is a social initiative, an online hub featuring an everyday blog news tailored for you, one click away with latest entertaining and commercial headlines around the world; as well as keeping you on the know with relevant information & services like our (ESHOP) where shopping is made easy for everyone (buy & sell). CHI-Exclusive Hub also offers exclusive website designs for Entrepreneurs & Businesses with utmost service guaranteed. (Read more)
Contact us: matthias@chiexclusive.com
FOLLOW US
© 2021| This website is designed and managed by Udokwu Matthias (eShop C.O.O) | All Rights Reserved
MORE STORIES
Technology