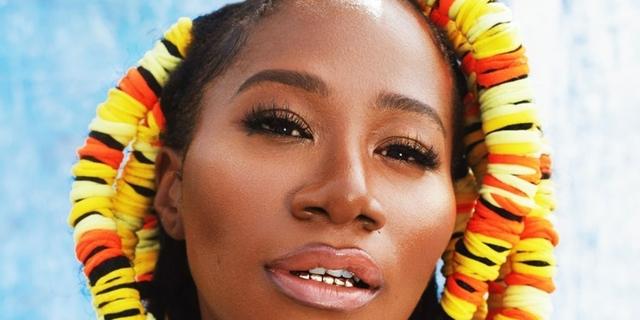 The concert is billed to hold on Sunday, May 8th at Eko Hotel and Suites, Victoria Island, Lagos. Tickets would be available on www.asalagos.com.

International singer, Bukola Elemide but popularly known as Asa is set to host her fans to a night of live music tagged ‘Asa Live in Lagos’.

The concert will see the soulful artiste perform her songs alongside a live band and some amazing Nigerian music artistes.

Shedding light on what fans should expect at the show, Asa during a virtual press briefing held on Thursday, April 7th, in Lagos said: “I grab every opportunity to come home and perform. I do not want to be a stranger at home. Coming home this time around, I am super excited. People need to see what Asa has been doing elsewhere around the world. So it’s a good thing to be back home performing. It’s going to be a different experience and vibe.”

Ace comedian, Basketmouth who is collaborating with Asa to host the show disclosed that they are trying to create what the audience will never forget in a longtime.

“We are talking to the Cavemen, we are talking to BOJ as well and most especially people that can complement Asa’s kind of performance. We would have surprise acts as well. What we are trying to do is to give the audience something they will never forget in a hurry because the last time Asa had a performance in Nigeria was in 2017, this is like a homecoming for her. She just released an album which is doing amazing. With that new album definitely the show is going to be memorable”.

The concert is billed to hold on Sunday, May 8th at Eko Hotel and Suites, Victoria Island, Lagos. Tickets would be available on www.asalagos.com.