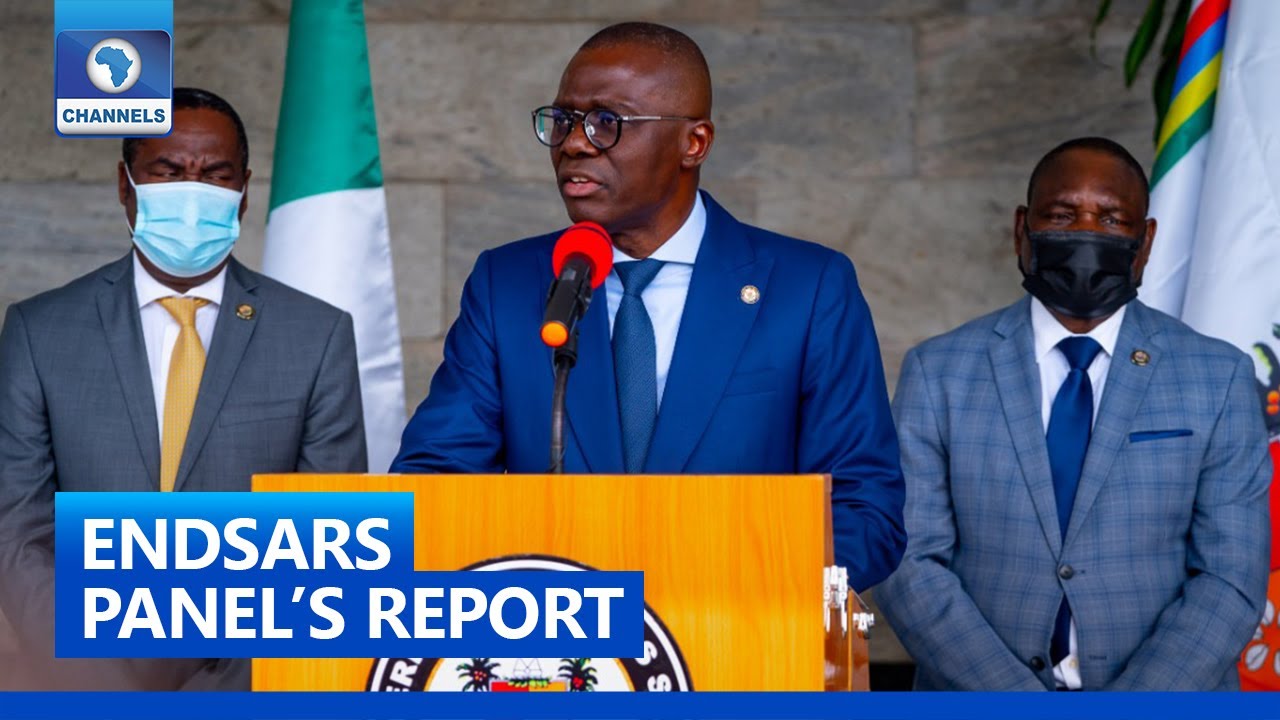 The Lagos State Governor, Babajide Sanwo-Olu, has initiated a peace walk as part of efforts to ensure harmony in the state.

This, according to him, would herald the healing of the land in the face of the misinformation and misunderstanding following the recent leak of a report by the Judicial Panel of Enquiry on the #EndSARS debacle.

“Our state deserves true healing after the disturbances that trailed last year’s protests against police brutality. It is only the sustenance of harmony that can guarantee the realisation of aspirations of all residents,” Sanwo-Olu said during a briefing at the State House.

“The state is currently faced with the hard choice of restoring harmony or doing itself great harm. I appeal to Lagosians to reject those fueling anarchy and suspicion, clinging to the unsubstantiated belief that carries no weight of verifiable evidence and choosing emotion over hard facts.

“Our administration is ready to facilitate better communication between the youths and the state’s security machinery to resolve issues before they become intractable.

“To quicken recovery and engender a better understanding, I will lead ‘A Walk for Peace’ in December to herald the healing of the land.

“I have extended an open invitation to the youths, members of the diplomatic corps, civil society groups, students and the media, as well as other stakeholders to join me in this peace walk”.

Speaking further, the governor also noted that the White Paper which is expected to contain recommendations of the panel will be released later today.

He assured Lagosians that his administration is committed to a process that will bring “closure to a painful episode in the history of the state as the White Paper will be issued later in the day in keeping to my earlier promise to release it within two weeks”.