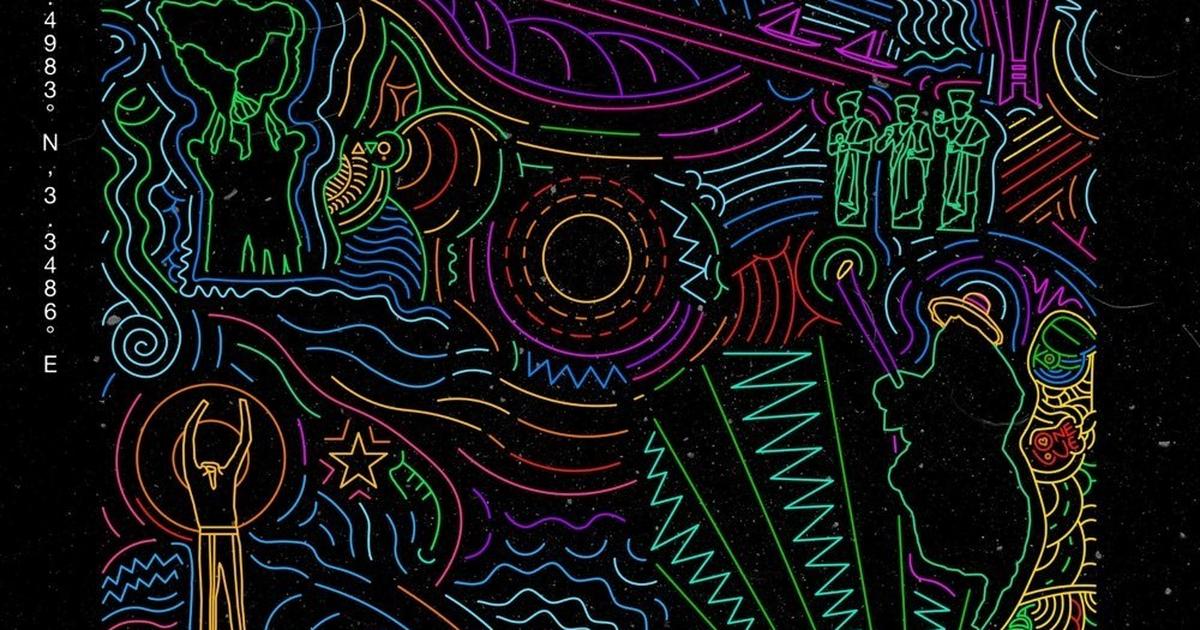 On September 17, 2020, Nigerian superstar, Wizkid released his second solo single of 2020. The new single is titled, ‘No Stress’ and it is a follow-up to his last single, ‘Smile’ featuring Grammy winning American singer, H.E.R.

Wizkid initially announced the single in a cryptic tweet on Wednesday, September 16, 2020. He took to his Twitter page and wrote, “No stress.”

The release of ‘No Stress’ which is released on RCA UK also coincides with the availability of Made In Lagos for pre-order. It has also been revealed that the album will have 14 tracks. Two of those tracks have already been released.

Advertisement
Shopping Made Easy With EShop

You can listen to ‘No Stress’ below;