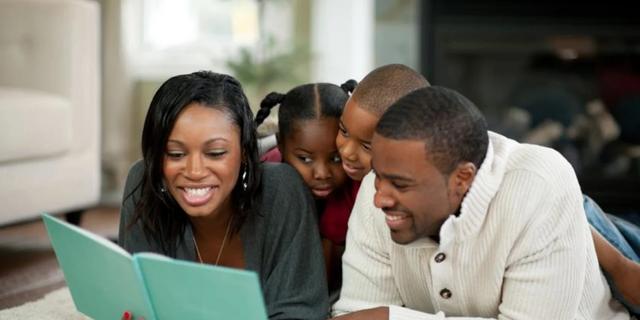 Raising children requires a lot of time and attention. You must be more alert than ever because the world is a more dangerous place with predators everywhere.

Being a parent isn’t a walk in the park, and despite your best efforts, kids might make bad decisions or get negatively influenced by their peers. And sometimes, there’s nothing parents can do about it.

Regardless, it’s good to know that you’ve tried your best as a parent.

Here are some tips;

Train your children on what is right or wrong and discipline them when they do wrong. Discipline is not a one-time thing because children can be stubborn and would like to test you on whether you really mean it.

Consistently show them that you won’t condone bad behaviour and follow up with explanations on why you are punishing them.

Flogging isn’t the only way to discipline kids. Withdrawing privileges like TV time, not allowing them to go out and giving them a lot of chores can be used as disciplinary measures.

Don’t be a hypocrite either. Children are great mimics. If you exhibit bad behaviours and you are attempting to correct your child on the same thing, it wouldn’t work.

2. Sex education must come from you – the parent

Before they hear about sex from the television, the internet, their friends, or neighbours, you should be the first to talk to them about sex and not in a casual off-handed way or a lie like “you get pregnant if a man touches you”.

3. Be friends with your children

Have time for your kids. Spend time with them, play with them, talk to them about everything, and take them out to restaurants and fun places. Even though they should respect you as a parent, they should also love you as a friend.

If your child has a crush, if they are worried or sad, they should be free to talk you about it.

4. Who you have around your child is very important

Nannies, friends, neighbours, relatives, lesson teachers and schoolteachers have consistently physically and sexually assaulted children. You should not leave your children in the care of such people for an extended period. The things they teach children are irreversible.

Also, teach your children to tell you if anyone tries to touch them inappropriately.

5. No phones until after secondary school and television time should be supervised

I remember when I was growing up, teenagers had to use their parents’ phones to send text messages. At the end of the text, they’ll type ‘Don’t reply, it is my father’s phone.’

A 10-year-old should under no circumstance have a phone with access to different social networks and if they need the internet for homework, they should be supervised. The internet has so many dangerous materials even worse than television.

Finally, do your best to protect your children, talk to them about values and morals. Teach them about contentment and hopefully when they grow up, they won’t depart from your lessons.