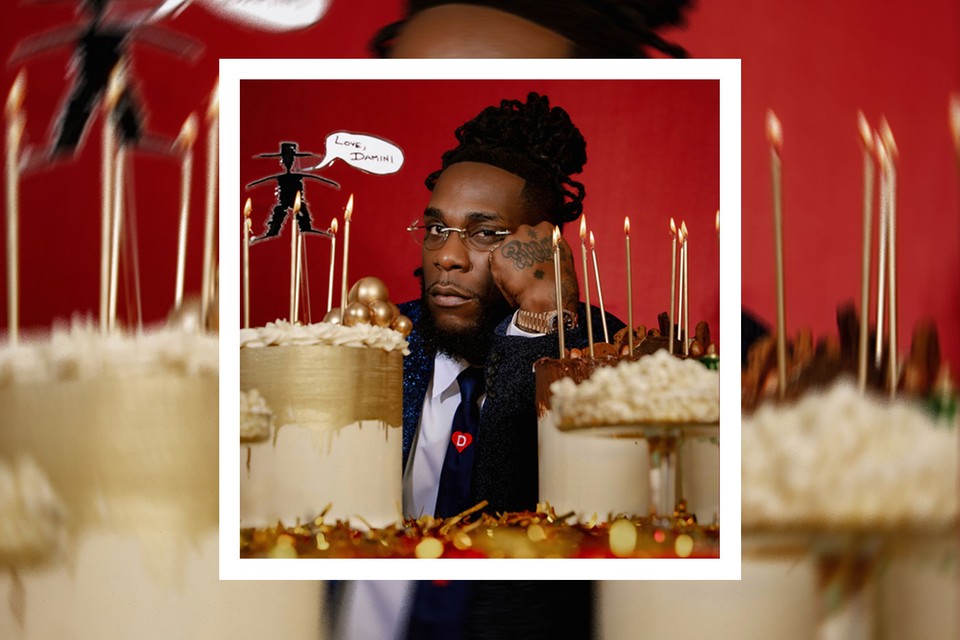 Details/Takeaway: The African Giant as he Burna Boy likes to call himself is a force when it comes to music. His last two albums got Grammy-nominations with ‘Twice As Tall’ winning the World category. His latest album ‘Love, Damini’ is what comes next after fulfilling his lofty ambitions of winning a Grammy. With nothing left to prove, listeners will be in for another unpredictable display.

Google tracks your location and web activity. Change these settings to...