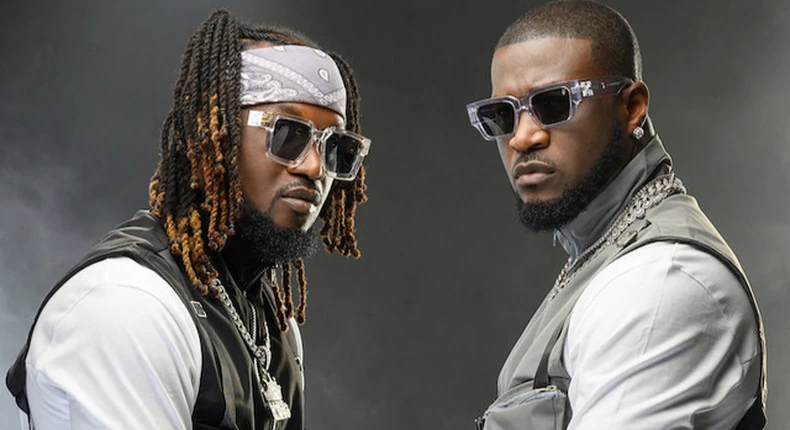 Nigerian music legend P-Square has announced that their upcoming singles will be out in four days.

The announcement was made by Peter Okoye who is one-half of the group through his official Twitter page on Monday, July 11th, 2022.

“2 brand new singles from PSQUARE 2 be announced in 4 days time! And of cos its coming out this same month of July! Get ready to update your play list and get your dancing shoes ready to dance! #PsquareSeason.” the tweet reads.

The announcement has excited fans who have been waiting for the duo to release new music since they announced their reunion after their unceremonious split.