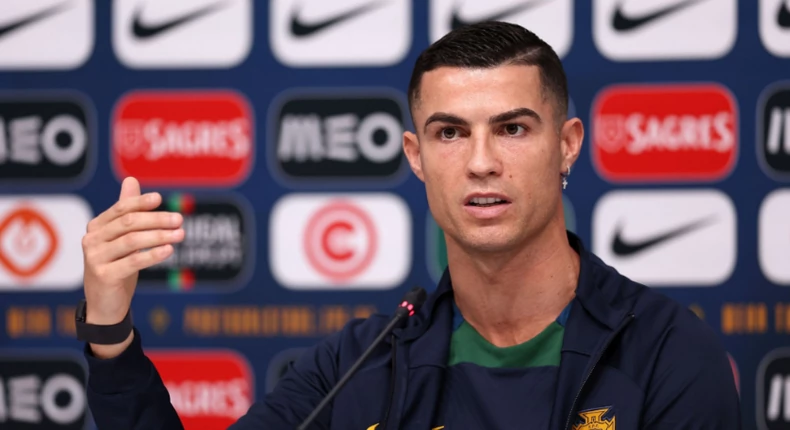 Manchester United and Portugal forward Cristiano Ronaldo has broken another record by reaching 500 million Instagram followers, becoming the first to achieve this milestone.

He is currently the social media user with the highest number of followers, as a result. This can be seen as the direct outcome of the famous football player’s recent trend-following.

Ronaldo trended throughout last week after he appeared in a surprise interview with Piers Morgan, where he directed insults at Manchester United’s owners, manager Erik ten Hag, and club legend Wayne Rooney.

Furthermore, he has been trending recently after a photo of him with teammate Lionel Messi appeared online. The picture which was for a Louis Vuitton campaign, immediately became one of the most liked images on any social media network, with over 36 million total likes.

Many people had their hearts crushed by the image when behind-the-scenes footage proved that it was manipulated and the two footballers were never actually in the same place.

The footballers were proven to have taken the images independently in the now-deleted video that Louis Vuitton shared.

Let us take your Business to the next level. Signup on eShop

Shop With Up To 50% Discount This Weekend Exclusively On eShop