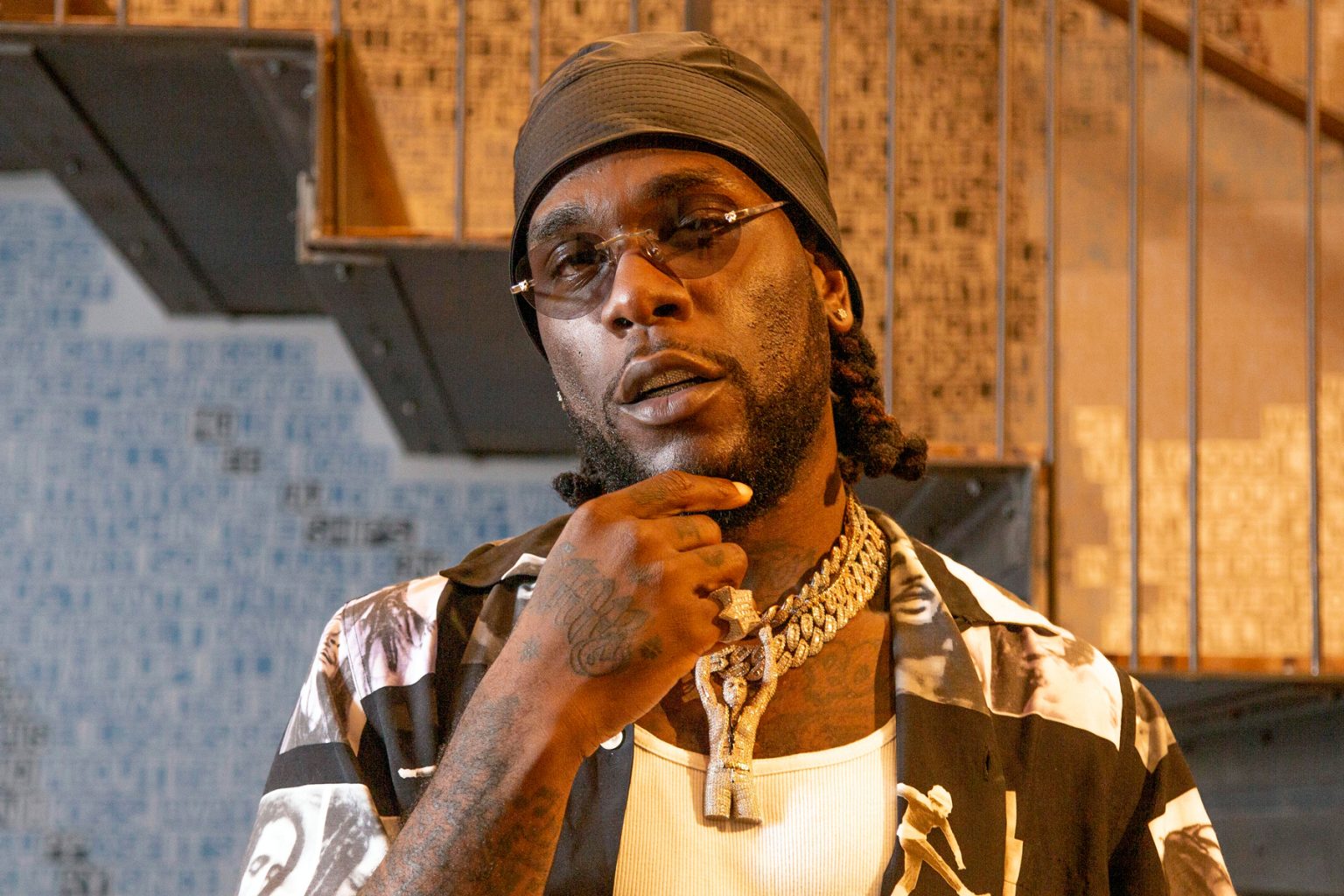 Nigerian music star Burna Boy has opined that hypocrisy is why marijuana has not been legalized in Nigeria.

Marijuana (also called weed, skunk or Igbo) is still illegal in Nigeria, although it hasn’t stopped its widespread use.

A 2018 report by the United Nations Office on Drug and Crime (UNODC) revealed marijuana to be the most consumed ‘drug’ in Nigeria, being consumed by an estimated 10.8% of the population.

Related: What Smoking Marijuana Every Day Does to Your Body

During a conversation about it in an interview with Home Grown Radio in Los Angeles, Burna Boy said he believes that hypocrisy is the reason it has not been legalized in Nigeria.

According to him, legalizing Marijuana is just a topic no one wants to talk about yet many smoke it.

When asked about legalizing weed in Nigeria, Burna said, “It’s not a zero- tolerance. It’s like everybody does it, but no one wants to be the one that is seen talking about it. It’s just kind of hypocritical out there.

“They try to make it seem like if you smoke weed you’ll just go mad in Nigeria. Everybody smokes it, it’s just a topic no one wants to talk about,” Burna Boy said.

“No one wants to talk about it; everybody is cool. Nobody wants to make it a thing to advocate for legalization of weed,” he added.

Burna Boy noted that he likes visiting Los Angeles because weed is free in the state and that the best ones are found the city.

ABOUT US
CHIEXCLUSIVE HUB is a social initiative, an online hub featuring an everyday blog news tailored for you, one click away with latest entertaining and commercial headlines around the world; as well as keeping you on the know with relevant information & services like our (ESHOP) where shopping is made easy for everyone (buy & sell). CHI-Exclusive Hub also offers exclusive website designs for Entrepreneurs & Businesses with utmost service guaranteed. (Read more)
Contact us: matthias@chiexclusive.com
FOLLOW US
© 2021| This website is designed and managed by Udokwu Matthias (eShop C.O.O) | All Rights Reserved
MORE STORIES
USA