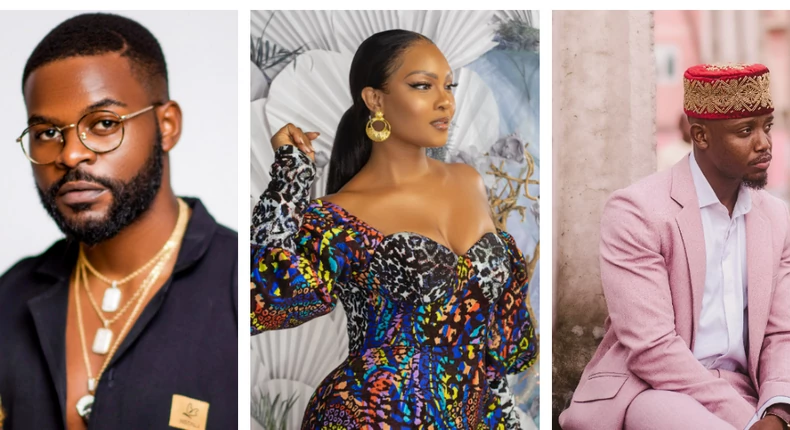 Speaking on the song, Falz says ‘Knee Down’ paints a picture of a tense love story.

“Whether you’re in love already or planning to take a big step in that direction, this is an anthem for everyone”.

Folarin ‘Falz’ Falana has established himself as one of Nigeria’s top entertainers through his incredible work as a singer, rapper and actor accompanied with his award- winning solo albums.

Falz stands out for being the rapper who popularized rap duets haven achieved massive success with ‘Soldier’ featuring songstress Simi and their subsequent joint EP ‘Chemistry’.

‘Kneel Down’ is another fine blend of R&B and hip-hop produced by Chillz. The music video and short film is directed by legendary cinematographer Clarence Peters.

YOU CAN WATCH ‘KNEEL DOWN’ VIDEO BELOW