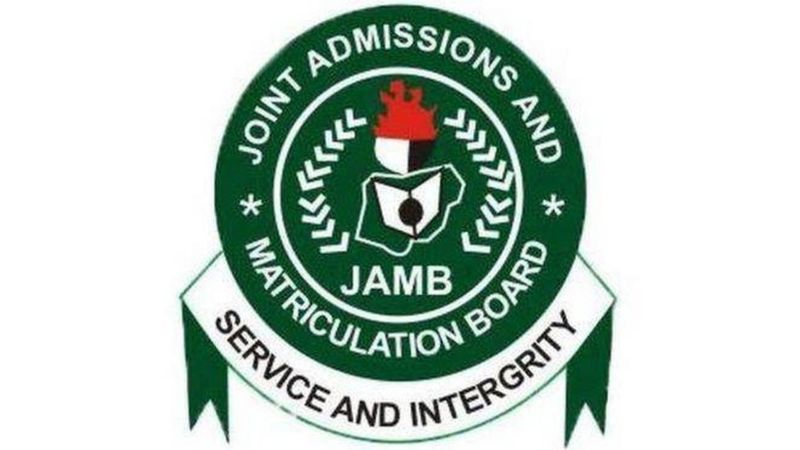 The Joint Admission and Matriculation Board (JAMB) has announced that the registration for the Unified Tertiary Matriculation Examination (UTME) and the Direct Entry examination will begin by February 12, 2022.

The board announced this in its weekly bulletin released by its Director of Public Relations, Dr Fabian Benjamin on Monday, January 24, 2022.