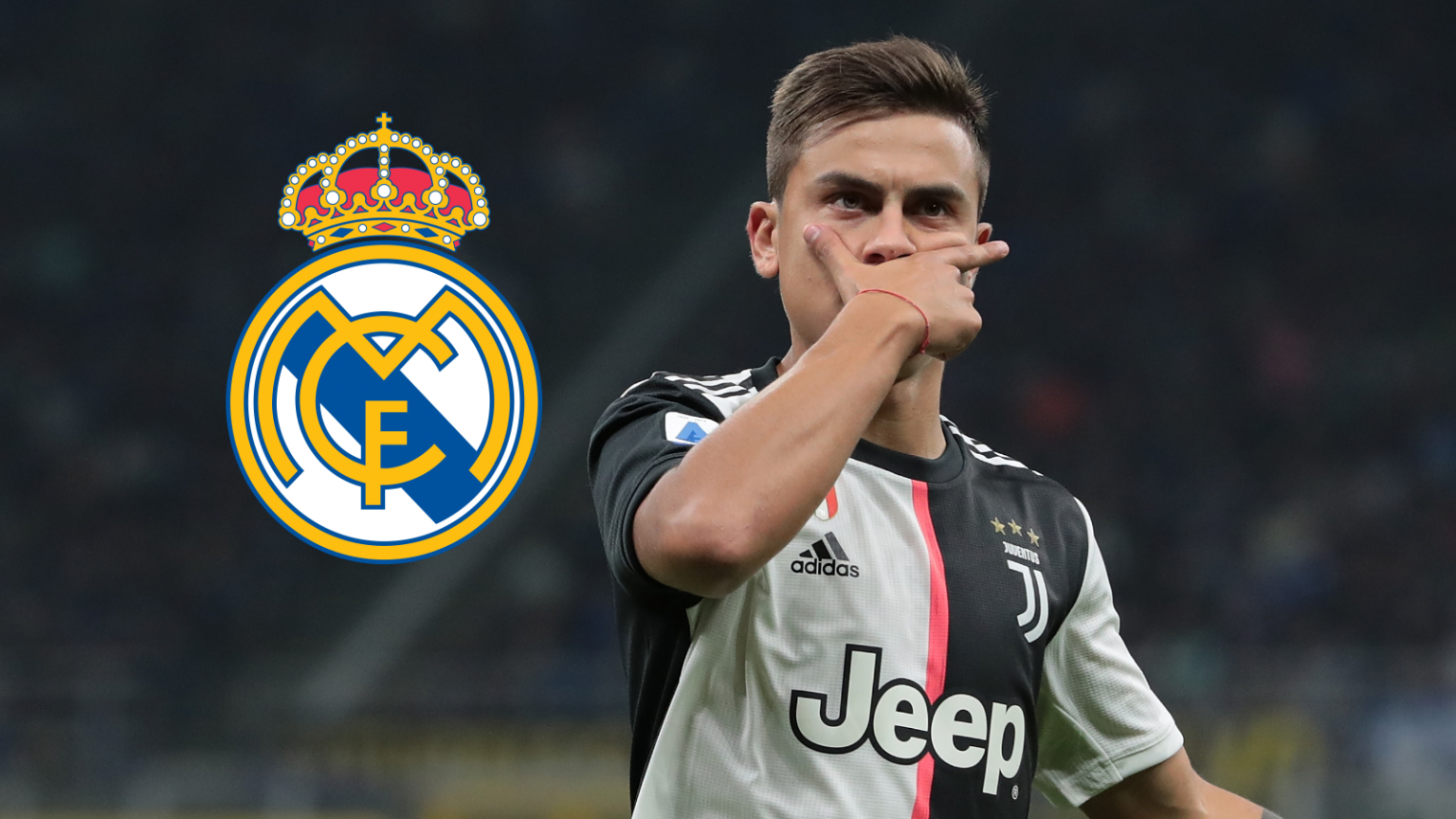 The Spanish champions are reported to have expressed an interest in signing Dybala with a player-plus-cash deal on the cards that would see Toni Kroos or Isco move to Turin.

Per Sport Mediaset, Real Madrid will offer Kroos or Isco as part of a deal to sign Dybala.

The European giant’s offer would have a total valuation of over €100 million (£90 million).

However, the Italian title holders want to keep the Argentine forward as the club seeks to strengthen following their Champions League elimination.

Dybala has been in talks with Juventus over a new contract amid transfer speculation with Paris Saint-Germain also interested.

The 26-year-old was courted by Premier League duo Tottenham and Manchester United last summer before a move collapsed.

He chipped in with 17 goals in all competitions as Juventus bagged the Serie A title last season.

Messi, Ronaldo To Meet In Friendly Between PSG And Saudi Select