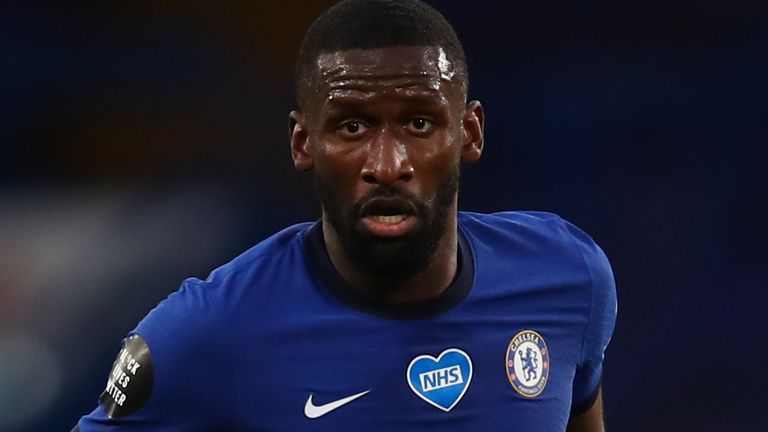 Chelsea manager, Thomas Tuchel, has sent Antonio Rudiger away from training on Easter Day after a fight with Kepa Arrizabalaga.

According to the Telegraph, Rudiger was dismissed to calm down after pushing and shoving between him and Kepa.

The disagreement between both players was sparked by a late tackle by Rudiger on the Spain international, who reacted strongly, and things escalated into a physical confrontation.

However, Tuchel quickly decided his compatriot Rudiger had not calmed down enough to finish training, so he cooled off indoors while Kepa continued the last five minutes of the training session at Cobham.

Rudiger later took it upon himself to apologise unforced, with Tuchel now happy the matter is closed and not expecting any lasting fight between both players.

This is coming less 48 hours after Chelsea’s Premier League 5-2 defeat against West Bromwich Albion on Saturday afternoon at Stamford Bridge.

After the match, Tuchel advised his players to respond in the right manner.

Chelsea’s next game is against Porto in the Champions League last-8 first-leg tie on Wednesday.